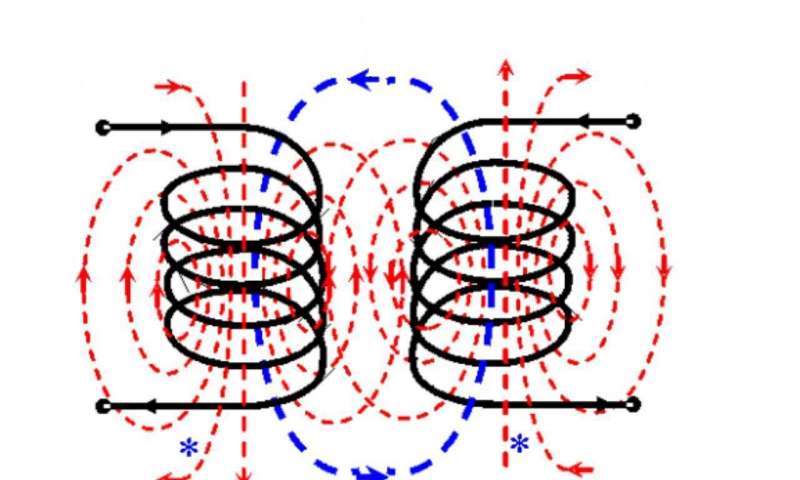 Scientific understanding about the nature of electricity began during eighteenth and nineteenth century through the work of various research performed by Coloumb ,Ampere,Faraday,Maxwell. Etc. It was later discovered by the scientists that the electricity and magnetism are related, and various theories unified the statement. The core term associated with electromagnetic induction is magnetic flux which defines that total number of magnetic field lines of force crossing normally.

As it was established that the moving charges produces magnetic field. The converse is also true moving magnets can also produce current. In 1831, Michael Faraday in England and almost simultaneously Joseph Henry in U.S.A . has discovered current produced in the loop of a wire if a magnet is suddenly moved towards or away from the loop such that magnetic flux across the  loop changes . The current in loop lasts as long as the flux changing.

The phenomenon of production of induced emf due to a change of magnetic flux linked with closed circuit is called electromagnetic induction.

There are two types of laws which govern the phenomenon of electromagnetic induction:

Faraday’s law :which gives us the magnitude of induced emf.

First law:-Whenever the magnetic flux linked with a closed circuit changes, an emf is induced in it which lasts only as long as the change in flux is taking place.

Second law: – The magnitude of induced emf is equal to the rate of change of magnetic flux linked with closed circuit.

Fleming’s right hand rule: the law helps us to determine the induced current set up in a conductor moving perpendicular to magnetic field

Induction furnace:  If a metal specimen is placed in a rapidly changing magnetic field (produced by high frequency ac current), very large eddy currents are set up .The heat produced is sufficient to even melt the metal. This process is used in the extraction of some metals from the ores.

In this case the conductor is the molten metal and the magnetic field is created by an electric coil at close proximity to the metal.

When a current is passed through galvanometer, its coil suffers few oscillations before coming to rest in the final position .AS the coil moves in a magnetic field, induced current is set up in the coil which opposes the motion. This is how a galvanometer is rendered dead beat, .i.e. , the coil does not oscillate -it deflects and stays in final position .

Electric brakes: A strong magnetic field is applied to the rotating drum attached to be wheel. The current which produce exert a torque on the drum so as to stop the train or any vehicle.

Speedometers: In a speedometer, a magnet rotates with speed of the vehicle. The magnet is placed inside an aluminium drum which carefully which pivoted and held in a position of hair string. As the magnet rotates a current is set up in the drum which opposes the motion of the magnet. A torque is produced in the opposite direction which deflects the drum through an angle depending on speed of the vehicle.

2. Slip ring rotor or wound rotor type.This is a three phase induction motor .Inductothermy:The  eddy current produced by this method  is used localized tissues human body .Regions of the body subjected to eddy currents develop some degree of heat, and metabolism is increased; blood circulation and,

Consequently, the entrance of nutritive substances and the removal of products of the vital activities of the tissues are

Transformer:A transformer is an electric device  for converting an alternating current at low voltage  into that at high voltage. It works on the principle of mutual induction in which wires are binded over to iron rod which are called primary and secondary winding.Transformers are used in multiple purposes such as radio recievers , loud speakers.In voltage regulator for T.V. air conditioners , computers.In Stabilished power supplies.a step up transformer is also used for X -ray production

Admin: Thanks to Mr.Preetam Rajbogshi (Mech. Engineer from NIT Silchar) for sharing this valuable article with us. 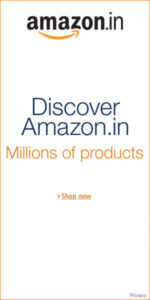 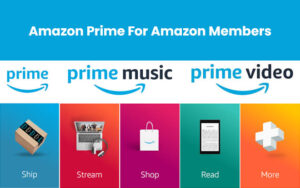 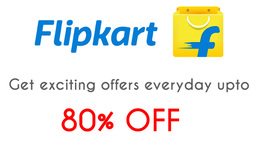